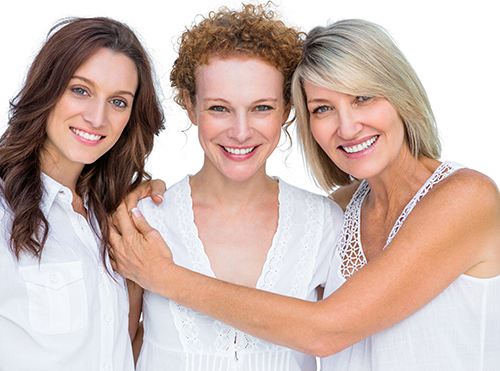 Sclerotherapy is an established technique for removal of thread veins. It is safe and convenient and is generally regarded as the best treatment.

A tiny needle is used to flush the vein with a Sclerotherapy solution which causes the vein to be dissolved away. On the first day after treatment the skin around the vein is a little pink and blotchy. After approximately 2 weeks the veins begin to fade. Occasionally people with more sensitive skin see more pinkness or reaction around the vein. The darker the original vein, the darker it appears several days after treatment. Usually a bruise is noticeable around the treated area. This usually disappears after a few weeks but in some cases may take months to fade. Over the next few weeks the veins will begin to be absorbed by the body. On average it takes about 6 to 12 weeks for the vein to fade. Anaphylactic shock is a potential complication but is a very rare occurrence with Sclerotherapy.

Possible side effects as follows:

Simply fill in the booking form and one of our friendly team will give you a quick call to discuss your treatment options.
Don't worry if you are not sure exactly which treatment you would like to have. Our team is very experienced and will be able to assist you and advise you to the most suitable option.

Alternatively please call us on